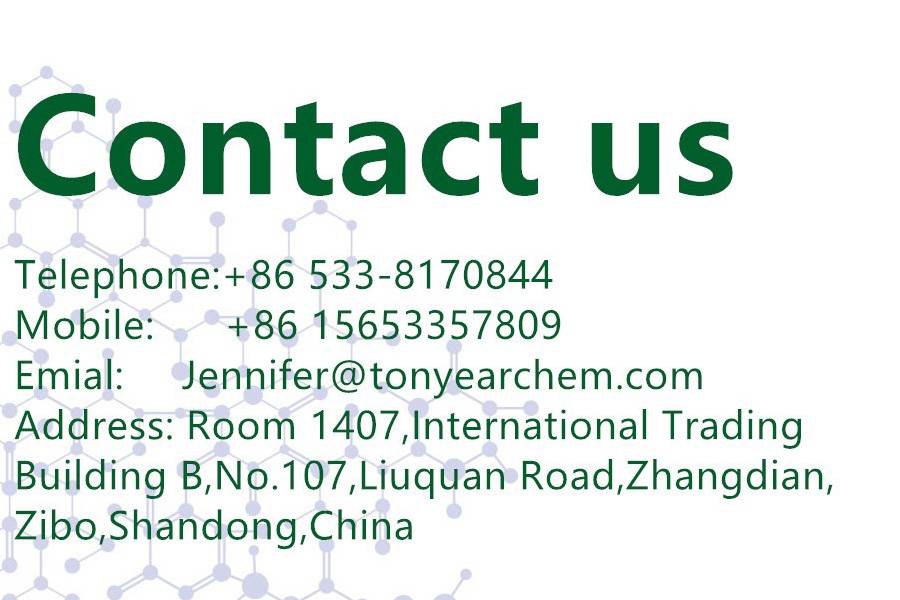 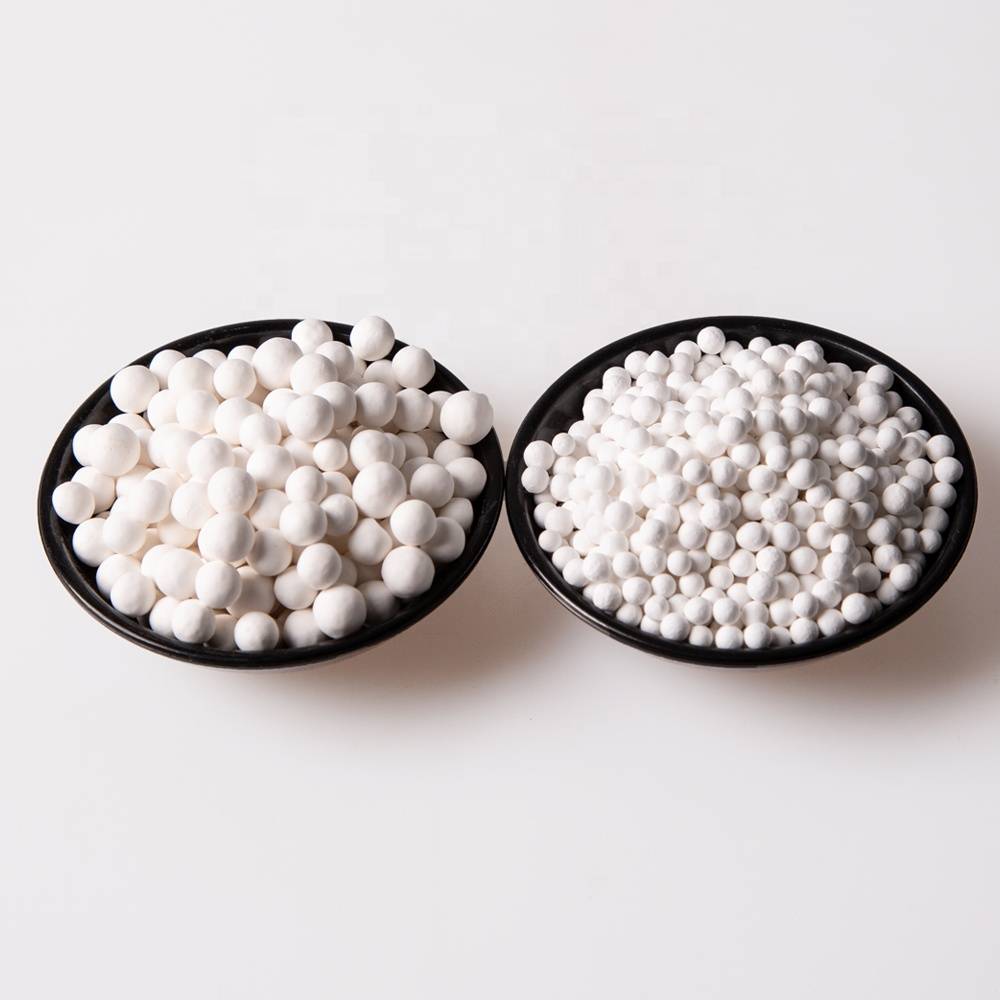 Activated alumina has a large capacity of absorption, high surface area,high strength. It can be widely used as an excellent adsorbent, desiccant and catalyst carrier in chemical, oil and gas industries. It is similar to basf F-200.

Activated alumina is manufactured from aluminium hydroxide by dehydroxylating it in a way that produces a highly porous material; this material can have a very high surface area. We offer material with surface area of 325 to 400 square metres/g. The compound is used as a desiccant to keep things dry by absorbing water from the air and as a carrier for slow release of absorbed chemicals. It is made of aluminium oxide (alumina; Al2O3). It has a very high surface-area-to-weight ratio, due to the many “tunnel like” pores that it has.

Activated alumina is used for a wide range of adsorbent and catalyst applications including the adsorption of catalysts in polyethylene production, in hydrogen peroxide production, as a selective adsorbent for many chemicals including arsenic, fluoride, in sulfur removal from gas streams (Claus Catalyst process).  Alumina is classed as an inert material and a filler for many applications.

We offer Activated Alumina Balls an adsorbent having high water adsorption capacity coupled with excellent mechanical strength. Our Alumina is manufactured by latest technology to ensurehigh quality properties such as Adsorption, Surface area, Pore Volume and Mechanical strength. Our product is used in PSA nitrogen gas plant and Air Dryer and by Oil & Gas Drilling and Petroleum Industries in several countries.

Activated alumina is used for a wide range of adsorbent and catalyst applications including the adsorption of catalysts in polyethylene production, in hydrogen peroxide production, as a selective adsorbent for many chemicals including arsenic, fluoride, in sulphur removal from fluid streams (Claus Catalyst process).

Used as a desiccant, it works by a process called adsorption. The water in the air actually sticks to the alumina itself in between the tiny passages as the air passes through them. The water molecules become trapped so that the air is dried out as it passes through the filter. This process is reversible. If the alumina desiccant is heated to ~200 °C, it will release the trapped water. This process is called regenerating the desiccant.

Activated alumina is also widely used to remove fluoride from drinking water. In the US, there are widespread programs to fluoridate drinking water. However, in certain regions, such as the Rajasthan region of India, there is enough fluoride in the water to cause fluorosis. A study from the Harvard school of Public Health found exposure to fluoride as a child correlated with lower IQ. 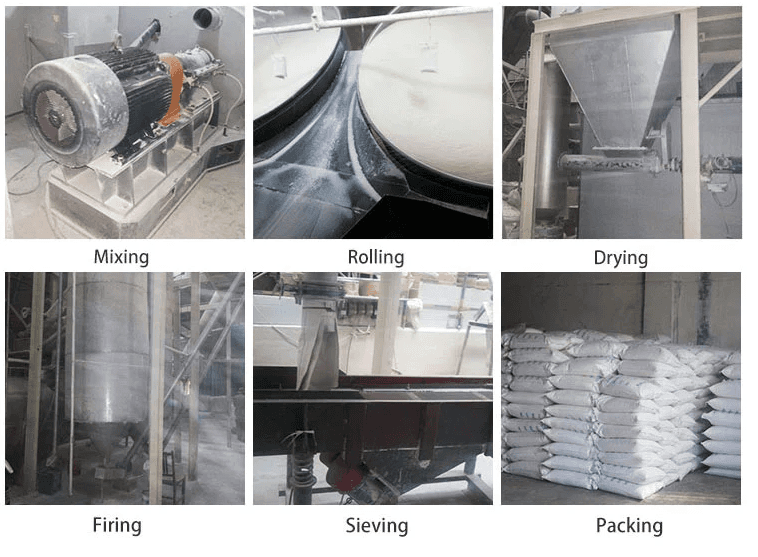